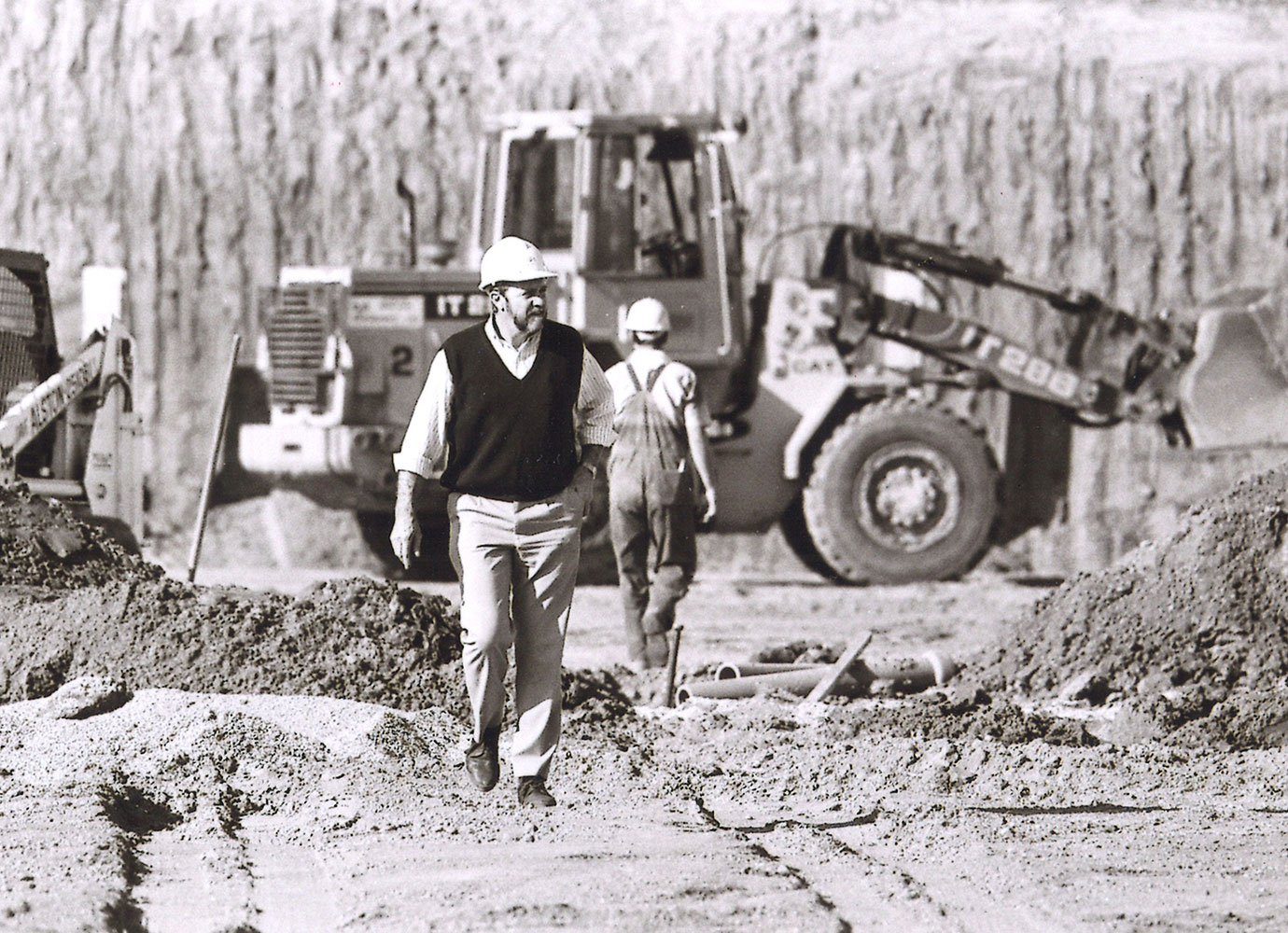 Built Joss office in Borella Road – The office was built to accommodate the needs of the growing business. There were 5 staff members to begin with. It grew in the following years to house over 50 office staff and an operational workshop.

Colin Joss and Co Pty Limited was established after the partnership converted to a Pty Limited.

Won Macquarie Worsteds Albury. This was the largest project the Company had embarked upon at the time, valued at $8M with a gross floor area of 22,000 m2. Joss now owns this facility and leases it out as a bottling factory and storage facility.

Constructed the iconic Wagga Wagga Civic Centre. This project was awarded the Master Builders Association NSW Most Outstanding Construction for 1999, in the Open Category.

Joss’ first Joint Venture with John Holland for the Woolworths Regional Distribution Centre, Barnawartha Victoria Valued at $65M and 56,000 m2 internally. It remains one of the largest buildings in the region.

Awarded Maintenance Contracts for Riverina, Wollongong-Shellharbour, Queanbeyan-Batemans Bay and Western NSW. Also selected to undertake a trial Cleaning Contract in the Riverina. The Company then opened offices in Broken Hill, Bourke, Dubbo and Bathurst. Joss was maintaining schools in the majority of Regional NSW. 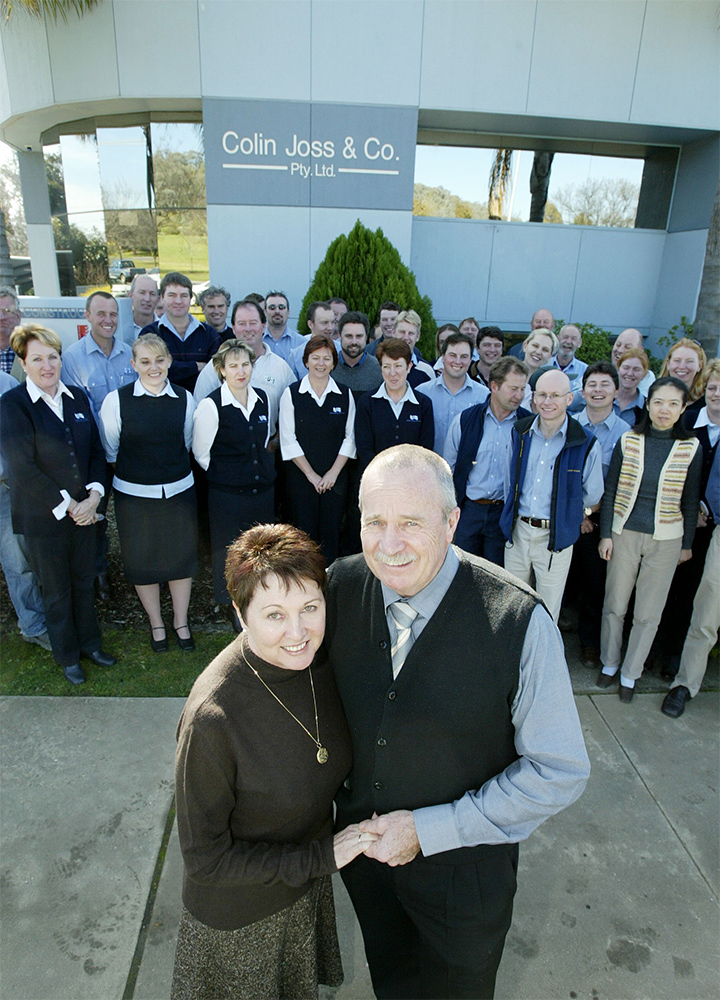 Constructed the new Joss Corporate Office in East Street Albury to cater for its rapidly growing business. Joss moved into this new office, storage yard and workshop where it operates from today.

Designed and Constructed the Residential Accommodation Facility (Thurgoona, Bathurst & Wagga) for Charles Sturt University. The Design and Construct of 600 student accommodation units over a number of campuses valued at $34M. Prior to completion a further 100 units were also built in Orange. 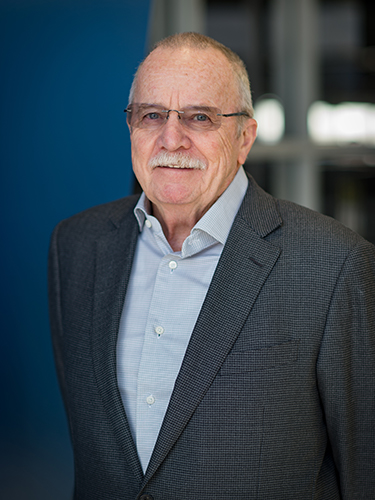 Joss commenced operating its Construction Division in the ACT.

Colin relinquishes Managing Director role to Paul and Adam as he transitions to retirement.

Through the challenges of the COVID-19 pandemic, Joss cleaning and HR department accepted the challenge of delivering vital enhanced cleaning solutions to our Clients. Since the start of the pandemic Joss Cleaning have employed an more than 900 additional staff.